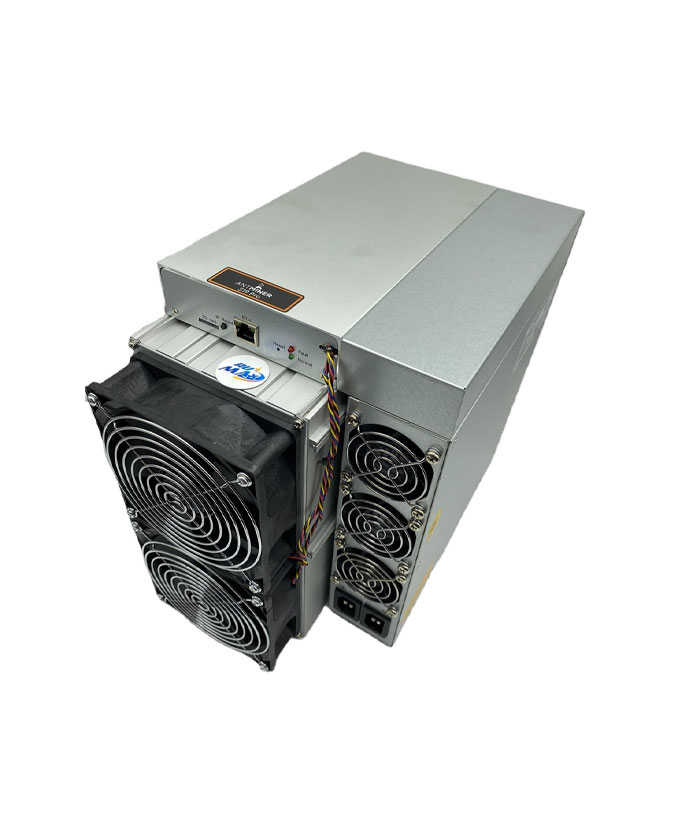 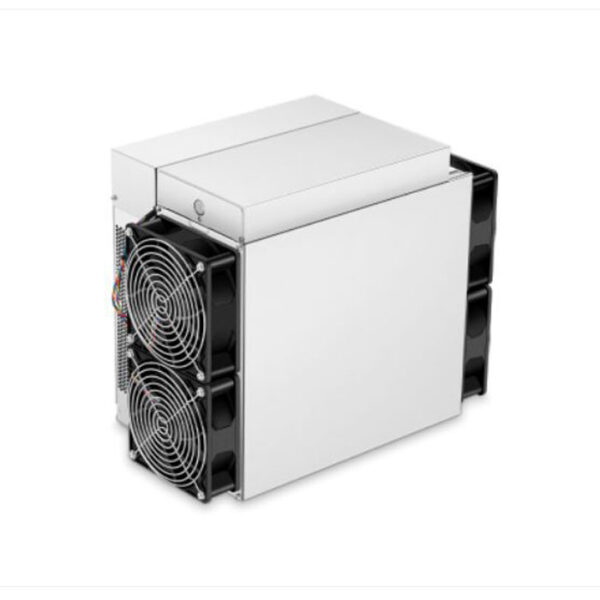 Rated 5.00 out of 5 based on 4 customer ratings
4 Reviews
Email to a friend

The 3250 Watt Bitmain Antminer S19 can generate a 95 Th hash rate while using minimal electricity. It can mine both Bitcoin and Bitcoin Cash and is a product of the Bitmain Company. The SHA-256 hashing algorithm is used, and each machine has a corresponding power supply. This Bitcoin miner is far superior than the S17 and S17PRO series and is the most competitive. 220 volts is the minimum input voltage needed for the S19 95 Th/s. The improper input knowledge might result in little harm. HX has an AC Input Frequency range of 47 to 63 for the power supply.

Its net weight is 14.2 kg, and its networking connection style is RJ45 Ethernet 10/100M. The Bitmain Antminer S19 weighs 16 kg in total. This miner’s maximum operating temperature is 40 ℃. Two 10A per wire AC input cables are required. The operational temperature drops by 1 degree centigrade once you start using the miner at an altitude between 900 and 2000 meters. It indicates that the temperature drops by one degree Celsius for every 300 meters that are added.

When utilizing this miner, no hosting is required. With the Bitcoin Antminer S19, you may also mine DGB-SHA, BitcoinCash, Nicehash, and Peercoin. The miner has four available fans, which lowers the noise level. This miner’s decibel setting for noise is 75. The miner operates at a performance of 34.55% in terms of power efficiency. Users are further shielded by the miner against the spread of viruses in the firmware.

How much time will it take the Antminer S19 to mine 1 Bitcoin?

This miner needs about 360 days to produce 1 Bitcoin. This indicates that the Bitmain Antminer S19 has a monthly Bitcoin production capacity of 0.5. Users should be aware that the Antminer generates a respectable profit.

With this Bitmain miner, you will get the Second Generation chip. The chip’s specifications are 7 nm BM139, and its miner is considered to be one of the finest in the industry. This miner is the one you should target in terms of cost and yield ratio. The miner is safe to use for folks in Europe because it is European guaranteed. The corporation is making sure that no stockpiling occurs, therefore miners must act quickly to obtain this equipment. Each user is limited to purchasing two miners.
The Bitmain Antminer S19 95 has been rated 95 in the majority of evaluations and research. This is a productive Bitcoin miner. Additionally, large commercial farms are purchasing a sizable quantity of this miner’s series.

The Profitability of Bitmain Antminer S19

This miner is still profitable today, demonstrating the unit’s competitiveness. S19 Antminer continues the manufacturer’s tradition of producing lucrative Bitcoin miners. It has a profit ratio of 128 percent and a 243 percent yearly return rate.

The daily cost of power is anticipated to be roughly $9. With the profit ratio shown above, the daily returns amount to $11. It is a good investment because returns are predicted to be approximately $4,000.

The manufacturer offers a 149-day payback time since they are completely confident in the miner. Since it is one of the top miners, Bitcoin miners greatly prize it.

Disclaimer: The Above Profit Table is an estimate that has been meticulously generated using real-time variables and parameters. The actual numbers might or might not differ noticeably from those shown in the above table. The above table is just intended to give cryptocurrency miners who want to buy this specific product for mining purposes some context and cost-effective ideas. For more information, please contact us.