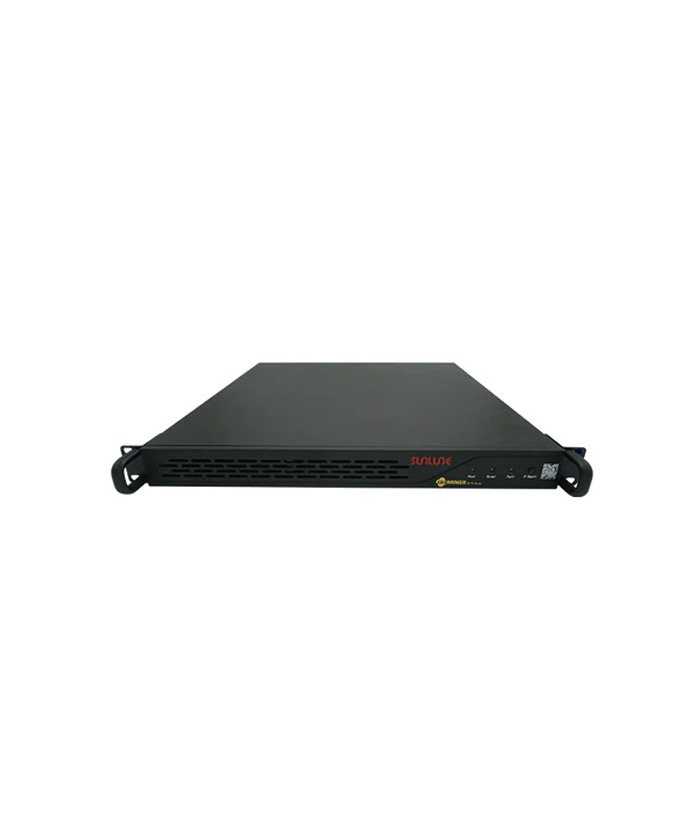 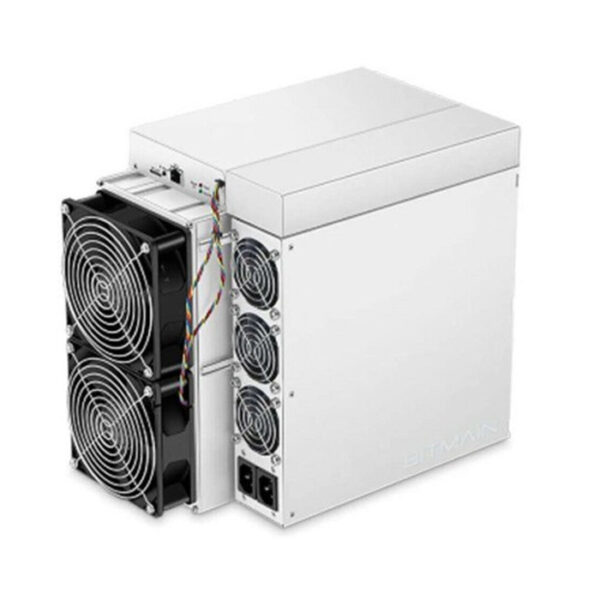 Model X4-1U from Jasminer mining EtHash algorithm with a maximum hashrate of 520Mh/s for a power consumption of 240W.

Jasminer X4-1U model X4-1U is another Ethash miner from the Jasminer manufacturer. Fortunately, the company ended the year by freeing four of their miners. It boasts one of the quietest operating environments in the business. With a decibel level of 65, the miner is ideal for both small-scale and large-scale mining.

The miner differs from the X4 mining device in appearance. So you get a miner that has a slim appearance but packs a punch when it comes to mining multiple currencies.
The Ethash algorithm is used by the miner to deal with all currencies.

As a result, you’ll be able to mine lucrative coins using the Ethash method.
Callisto, Ethereum, Ethereum Classic, Ubiq, and other currencies are among them. The Ethash algorithm governs all of these coins.

Thanks to the algorithm, you may also join prominent mining pools. Ethermine, F2Pool, SparkPool, and ViaBTC are among them. Joining a mining pool with this miner is strongly recommended.

For large-scale mining, purchasing the miner in bulk is also advantageous. It’s a guaranteed bet because of its minimal power usage and excellent profitability. The coins are always profitable, thus purchasing the Jasminer X4 Eth miner is a good investment.

Algorythm of the Jasminer X4 Eth

Mining with the Ethash algorithm can be advantageous for a variety of reasons. To begin with, the algorithm is absurdly simple to implement. The method is simple to use to solve block puzzles, as well as practical and secure.

Another reason why the miner is seen as a good investment is its speed. You’ll obtain an algorithm that makes use of the Keccak function and cache. In terms of creating blocks, it’s one of the most efficient algorithms.

The Ethash algorithm has the disadvantage of being resistant to ASICs. There’s also a lot of memory use, which makes mining difficult. Ethash mining is difficult for computers with little RAM.

Efficiency of the Jasmine X4

The mining efficiency of this miner is 0.462j/Mh. It’s important to remember, however, that the maximum power usage is 240W. It has one of the lowest power consumption ratings of all of our products. As a result, operating costs, such as energy, are reduced.

The highest hashrate of the Jasminer X4-1U is 520Mh/s. It is, however, a low hashrate when compared to the successor, which has a larger hashrate. That doesn’t rule out the possibility of the miner mining in your favor.

Because of the low hashrate, you may mine for longer periods of time. Because to the low electricity prices, the hashrate is lower. The Jasminer X4 Eth miner is the appropriate miner for individuals who are new to mining.

The miner must operate in ideal circumstances in order to be effective. And this necessitates using the manufacturer’s suggested settings. The highest permissible humidity, for example, should be 95 percent, while the minimum allowed humidity should be 5%.

It’s also not surprising, given that the miner produces the least amount of noise. The miner has a noise level of 65 decibels. As a result, you may use the device at home or at the workplace with ease.

Electricity prices have a significant impact on a miner’s profitability. The Jasminer X4 Eth has the cheapest electricity bills so far, at $0.69 per day. As a consequence, the miner will pay out $28.73 each day.