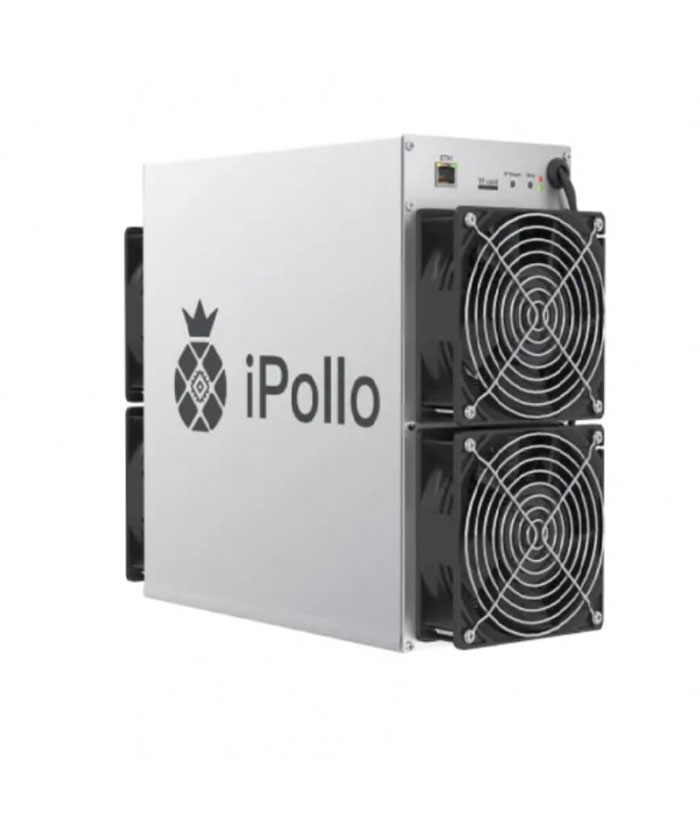 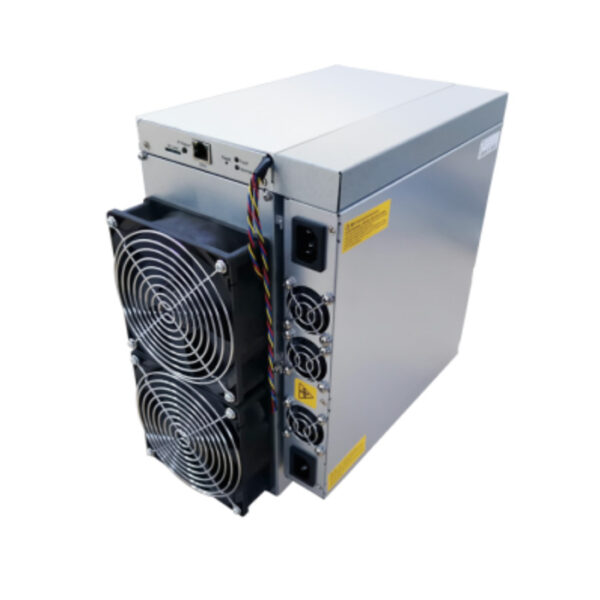 Model B1 from iPollo mining SHA-256 algorithm with a maximum hashrate of 85Th/s for a power consumption of 3400W.

This manufacturer’s most recent miner is the iPollo B1. The miner mines Bitcoin and is also known as the iPollo B 1. It employs the SHA-256 algorithm and has a maximum hashrate of 85 T/s. Furthermore, the miner has a maximum power usage of 3400W. It’s one of the Bitcoin miners worth owning, with a release date of October 2021.

Overview of iPollo B1

The iPollo B1 has a sleek design and is the B1 model. iPollo is a new firm whose miners have consistently produced high-quality items. All of their mines are still profitable.

One of the most profitable currencies to mine is Bitcoin. Acoin, BitcoinCash, BitcoinSV, Joulecoin, and Peercoin are among the other coins you will mine. This unit can mine more than 40 coins in total.

With their second miner now in action, iPollo has established the benchmark for the post-pandemic age. The B1 model paved the way for the B2 model’s introduction. It demonstrates the manufacturer’s commitment to the worldwide crypto hardware market.

This algorithm is already in use by several mining pools, and you may join them after making a purchase. Antpool, Nicehash, Pooling, SlushPool, and Via BTC are among these mining pools. Joining a more powerful mining network increases your hashing.

Algorithm of the iPollo B1

To mine 40 coins with this method, you must utilize greater electricity. However, the work is worthwhile because the coins are in high demand. Furthermore, the algorithm assures that block mining is completed only once the riddle has been solved.

Efficiency of the B1 iPollo

It has a maximum power consumption of 3400W and a maximum efficiency of 0.04j/Gh. Because of the block reward, Bitcoin requires a large power source. It is difficult to solve riddles using the SHA-256 algorithm.

You receive a miner that mines more coins quicker, increasing the hashrate. This is a win-win situation for Bitcoin miners. Furthermore, the efficiency level thus far indicates that miners will mine Bitcoin at a low power cost.

You must operate the miner in optimal room settings for it to perform properly. The miner can mine without losing value due to humidity levels. The highest humidity allowed is 95%, with a minimum humidity of 5%.

You can use the miner at home as the noise level is marked at 75 decibels. Miners can also mine in the office without issue; thus, the miner is a perfect unit for large-scale Bitcoin mining facilities.

Profitability of iPollo B1

The miner is slated to make $10 to $30 daily profit as we post this review. Electricity cost is $9 daily, depending on your electricity rates. Yearly gains are in the thousands, which makes the miner efficient. With the price of Bitcoin rising from time to time, it makes the B1 valuable mining equipment.

Be the first to review “iPollo B1” Cancel reply