View cart “Jasminer x4” has been added to your cart.
Sale 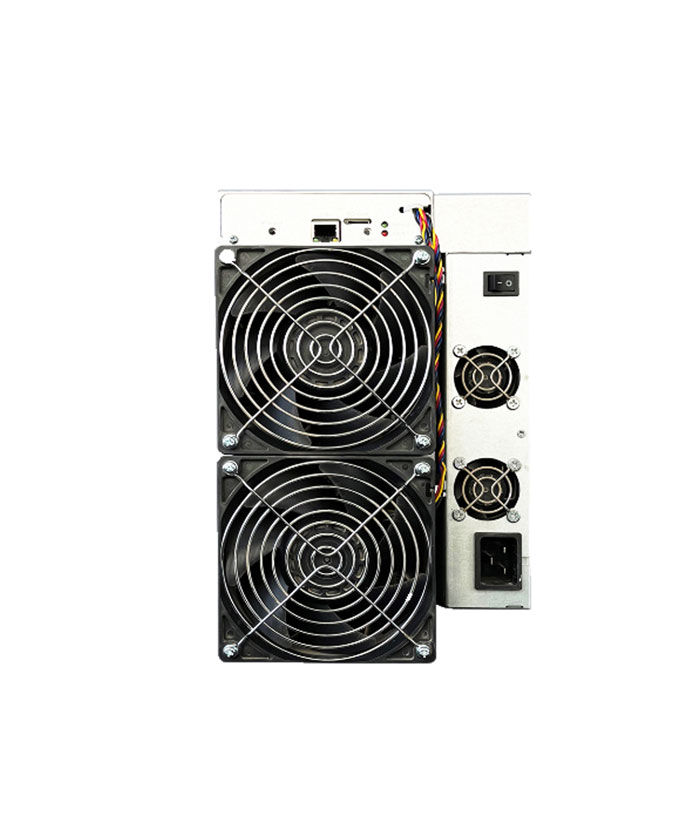 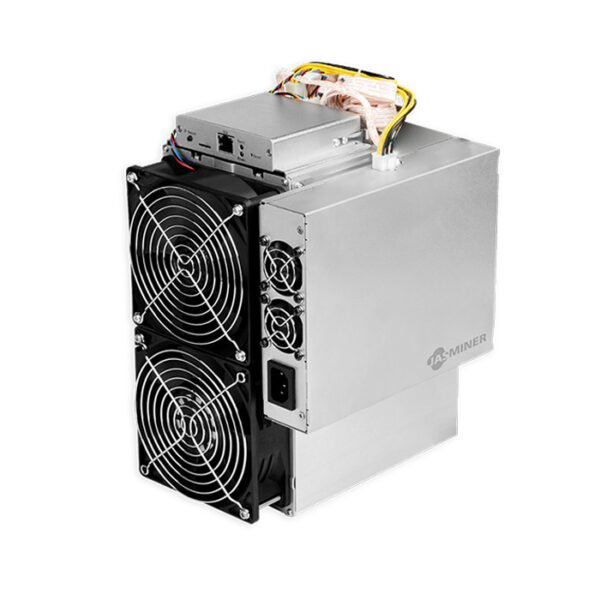 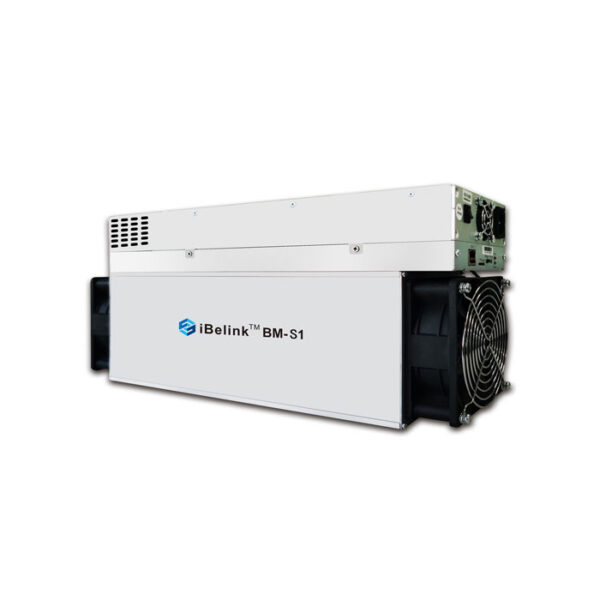 Model HS5 from Goldshell mining 2 algorithms (Handshake, Blake2B-Sia) with a maximum hashrate of 5.4Th/s for a power consumption of 2650W.

Goldshell HS5 5.4 TH/s is a multi-algorithm miner designed to maximize your earning margins. The Blake 2b-SIA and Handshake algorithms are used by the HS5 Miner. It implies that consumers will have a higher chance of mining more Crypto currency in the future. Handshake is the most profitable coin to mine, followed closely by Sia. This miner is ideal for individuals who want to mine unusual currencies. It has a hash rate of 5.4 TH/s and power consumption of 2650W.

The HS5 Miner is yet another from Goldshell, which appears to release new miners every month. The firm has already released three major Crypto miners before the beginning of 2021. The firm began modestly but has now grown to have large mining following.

A deeper examination of the miner’s design reveals that the unit has identical proportions and form. This unit has the following dimensions: 264x200x290mm. We have a concern with the company because none of their 2021 items have an estimated weight.

This one, on the other hand, comes with an 8.4Kg miner. When you purchase the item, it comes with PSU connections and an Ethernet interface.

Because this miner is new and has just recently entered the market, there are no mining pools using it.

The miner uses two algorithms, Blake 2B-Sia, and the Handshake algorithm. Compared to the HS3 predecessor, the unit has increased the miner’s performance by 35 percent. The consumption per unit is also reduced to 2 percent, making the miner highly efficient.

You can change this miner’s algorithm to fit your preference, thus lowering power consumption. Miners get a miner with an integrated design that’s more convenient to the user.

The efficiency of the HS5 Miner

It has an efficiency of 5.4T/2650W, which is amazing given that it mines rare currencies. The efficiency level contributes to this miner being one of the best in the business. It also includes an intuitive backdrop interface that is simple to utilize.

The high power consumption allows the miner to mine money more quickly. Because of the additional characteristics, the miner is expected to be very lucrative.

As a result, it is a speedier miner with a secure hashing method. Users may now create new Handshake and Sia currencies more quickly. It’s one of the greatest miners available this year.

The interface of Goldshell HS5 Miner

With the miner using the Ethernet interface, users should expect an intuitive design. The background management interface accurately displays real-time data. You get real-time data in the form of hash rate and power consumption.

There’s no drag in relaying the miner’s information which is a plus. We hope that the miner will be ASIC supported to allow members to track performance while away.

80 decibels of sound is what you get from this machine. That’s loud compared to other multi-algorithm miners. Even at home, the miner will bring some noise complaints. It’s best to have the setup anywhere else from home. For those who prefer to use it on a large scale, you better have a permit for noise disturbance.

The Profitability of Goldshell HS5

Be the first to review “Goldshell HS5” Cancel reply