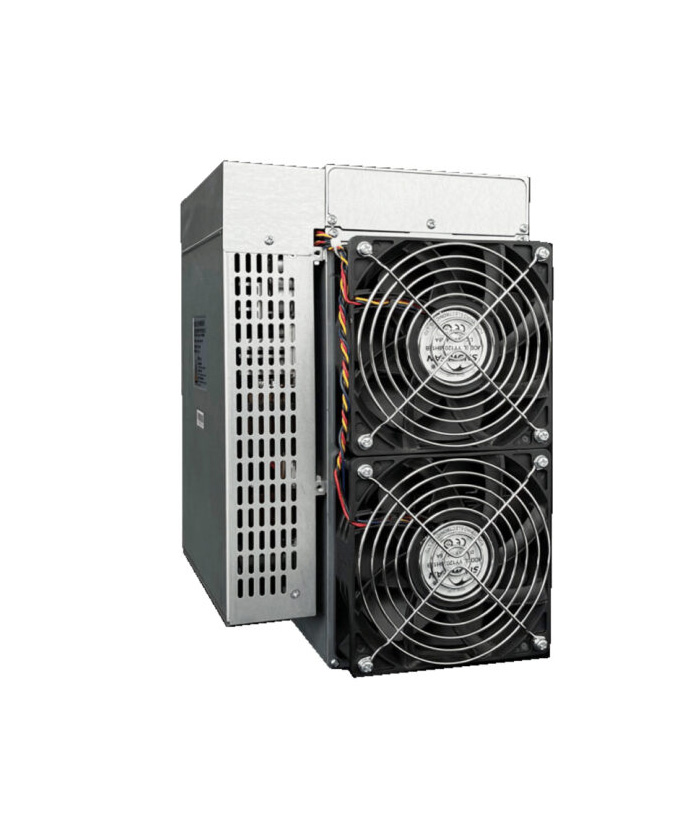 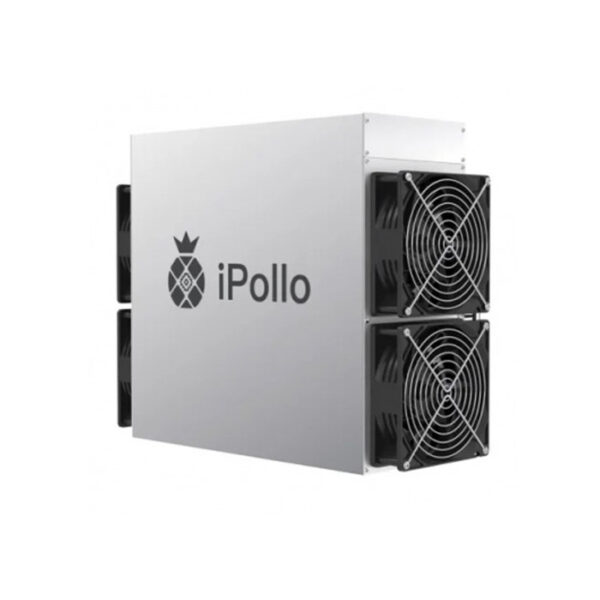 Goldshell’s Model KD5 uses the Kadena algorithm to mine with a maximum hashrate of 18Th/s and a power consumption of 2250W.

The Goldshell KD5 Miner is here, and it offers some promising profitability numbers. The Kadena Algorithm is used by the KD5 Kadena miner, which has a maximum hash rate of 18 TH/s. The miner’s highest power usage is 2250W, and the top currency to mine is Kadena. Miners anticipate the miner to deliver profit because of all the buzz around it. And it succeeds in doing so because the much-anticipated miner does not disappoint.

It weighs 8500g and measures 200x264x290mm in size. The miner connects to the internet using an Ethernet interface, which is a widely used platform. The manufacturer prefers a voltage range of 176V to 264V.

We don’t have any mining pools because the miner hasn’t been published yet. When the product is released, we expect multiple mining pools to be accessible. The miner is available through a few chosen retailers as well as the manufacturer.

The Kadena algorithm is unusual in that it presents a scalable BFT consensus method. The algorithm isn’t as secure as Bitcoin’s, but it’s perfectly adequate. The algorithm does provide, despite a few errors here and there.

Even now, the majority of units that apply the Kadena algorithm are profitable. It just goes to illustrate how profitable the algorithm has gotten over time. It’s also quick and safe, protecting consumers against the 51 percent attack.

The mining efficiency of this miner is 0.125j/Gh. Given the hash rate of 18 T/s, the efficiency is rather great. The high power usage is what causes this great efficiency. The miner’s power output has already topped 2000W.

It enables miners to obtain the necessary power to mine Kadena. The fact that this miner delivers on power is one of the reasons why miners adore it. These two collaborate to achieve positive outcomes.

The miner produces some positive results with an 18 TH/s hash rate. According to today’s market, the miner’s hash rate will provide a profit of almost $90. Miners obtain a secure unit because of the high hash rate. The miner generates 2250W of electricity thanks to the 18 TH/s. These two significantly boost the miner’s total performance.

The current market supports Kadena mining, and the outcome speaks for itself. A day of mining using the Kadena KD5 is anticipated to bring in $98. The cost of power is determined by your rates, which should be in the range of -$6. The overall profit is roughly $90, and it varies based on the user and the amount of time the program is operating.